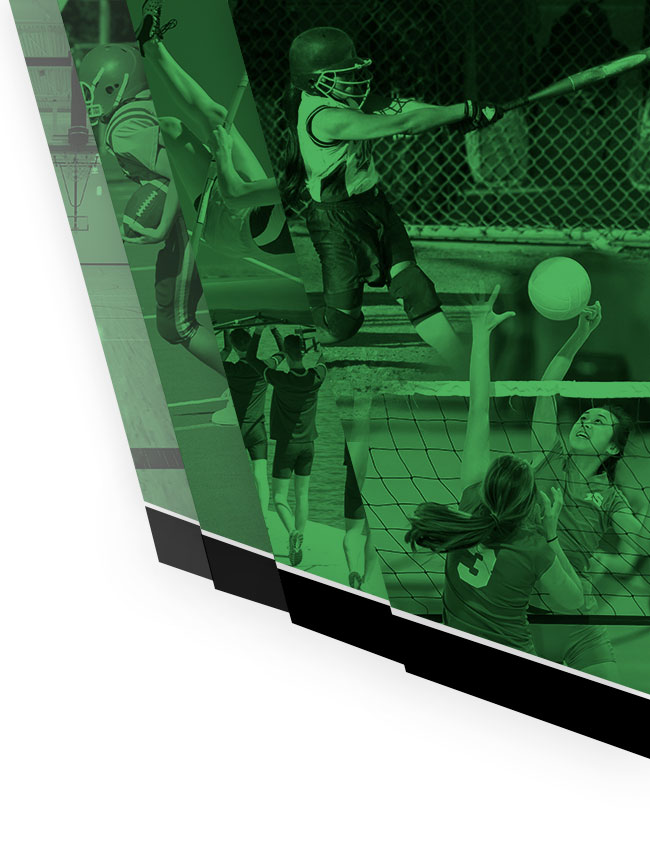 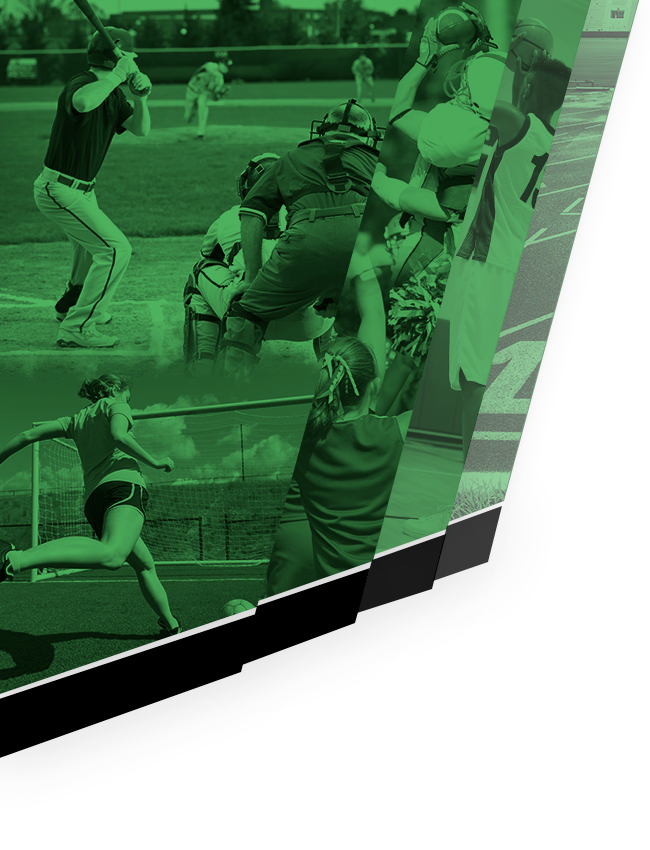 Coach Brinson will be entering his 19th year of coaching this season. He is a graduate of Bethune-Cookman College with a Bachelor of Science degree in Business Administration. Coach Brinson was also a four year member of the BCC football team while attending. He earned All Mid Eastern Athletic Conference Honorable Mention following his junior season, finishing second on the team with 55 tackles and 1 interception.

Coach Brinson has been married to Acacia Brinson for three years and supports a family of three lovely children, Efunanya (8), Lennox (7), and Alexia (2).